The "9th Street Crew" gets ready for their traditional neighborhood chili cookoff.

After two years of dampened Halloween celebrations, Manhattan Beach's beloved traditions returned in full force over the weekend and all the way through Monday.

Halloween festivities lit up the weekend, with MBPD's Trunk or Treat, the World Famous Pumpkin Race, and a Halloween golf cart parade. 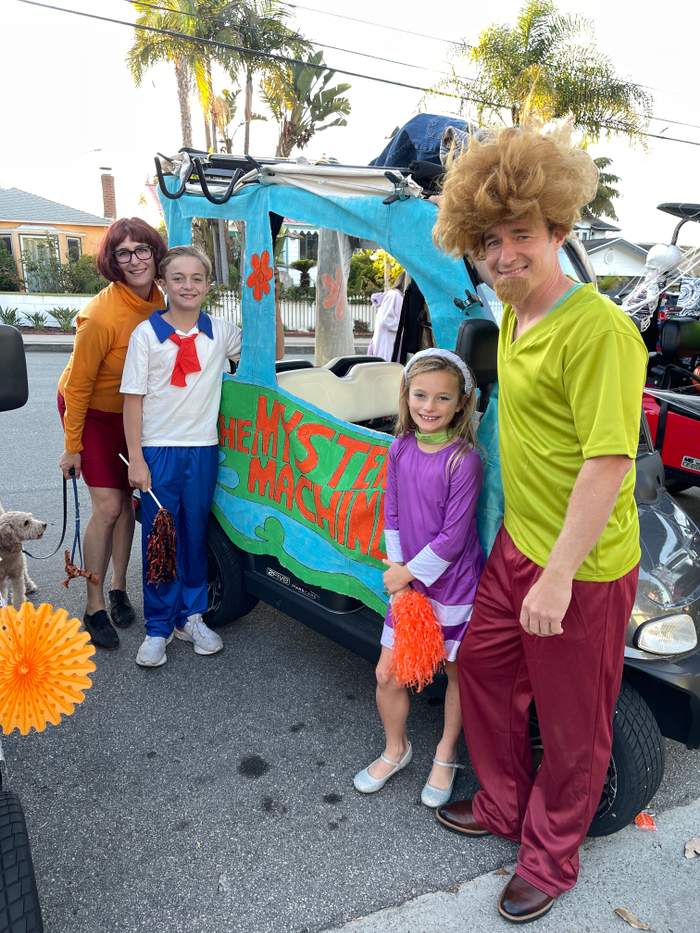 On Monday, elementary school students across town enjoyed Halloween parades and a chance to show off their costumes. 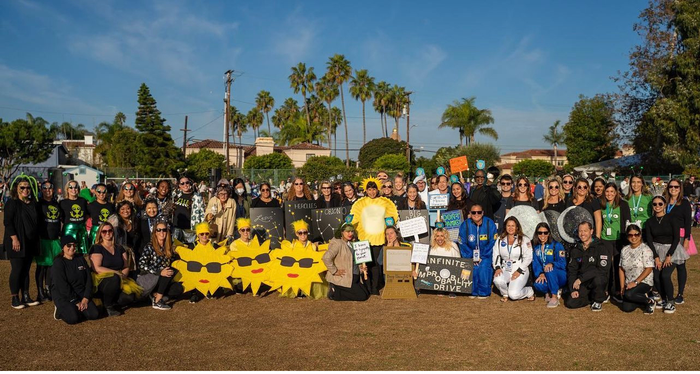 The Pacific Elementary School staff - Photo via Pacific PTA.
On Monday night, the trick-or-treating crowds returned in force to popular areas of town, including the popular South End walk streets.

Walk street resident Amy Howorth reported handing out a total of 2,200 pieces of candy to enthusiastic trick-or-treaters. "It was magical," she said.

Other large crowds were seen in the Pine Ave. neighborhood of the Tree Section, and on 3rd and 5th Streets in East Manhattan, with neighborhood parties and large groups spilling out into the streets. 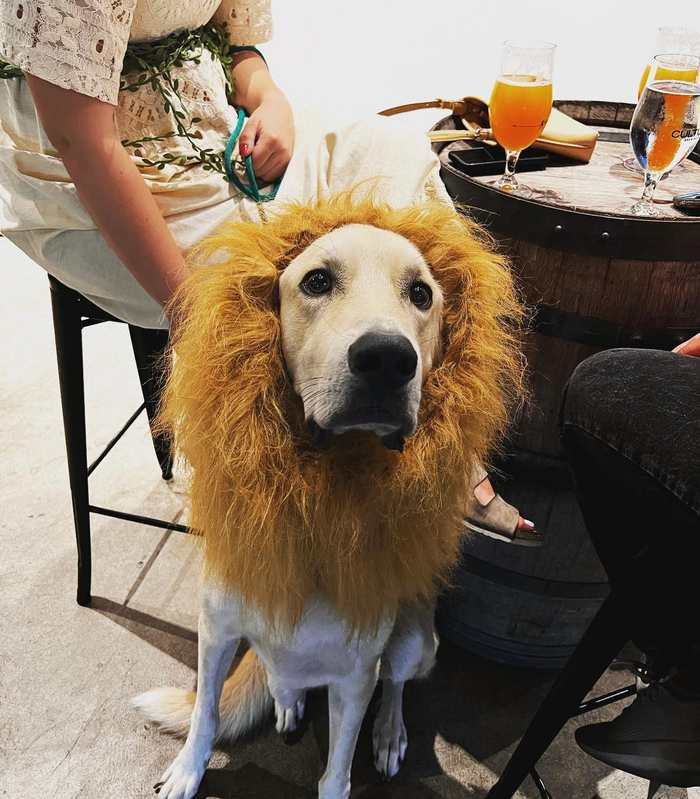 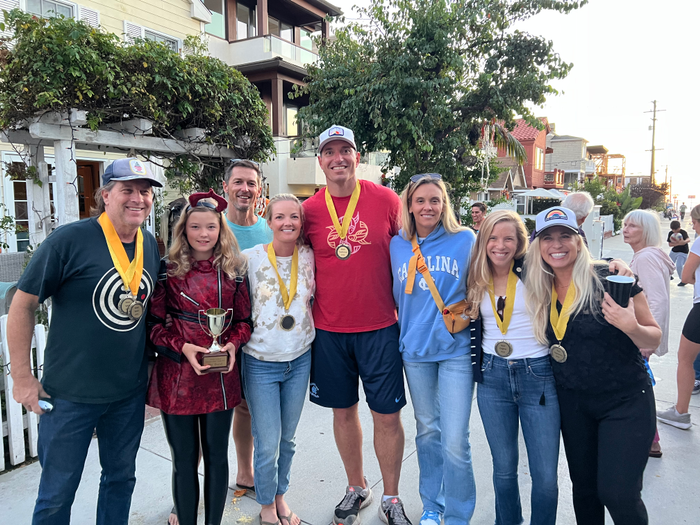 Other neighborhood traditions also returned, including the 9th Street Crew's annual chili cookoff. Kids in costume enjoyed a variety of chili, while the winners walked away with medals (Most Original, Most Traditional, Most Spicy, etc.) and a trophy.

Residents will have a two-week breather before the holiday season officially kicks into gear on November 16, with the 33rd annual Pier Lighting (and 28th annual Holiday Open House) in Downtown Manhattan Beach.